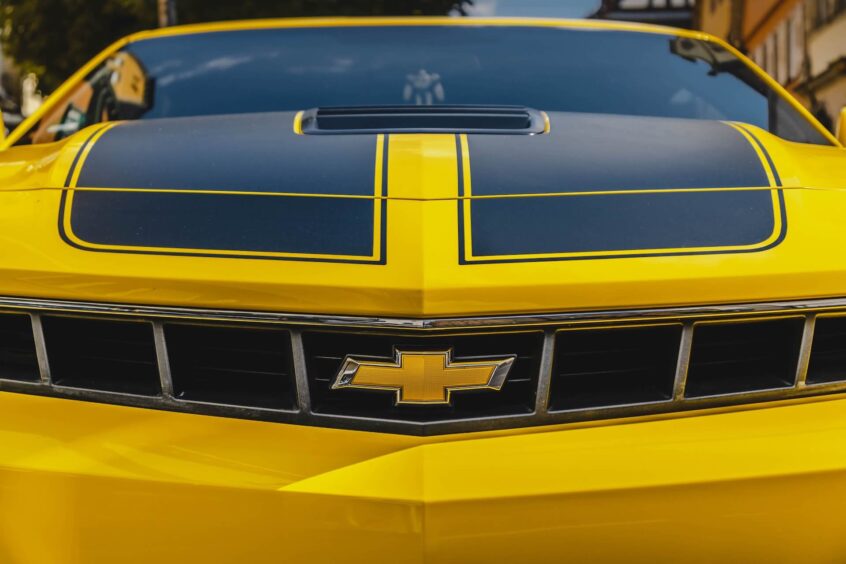 Finding a used car is easy. Choosing the right one is much harder. The first step towards a good choice is a car inspection.

It is a good start, but it will not protect you from buying a car with serious problems. To avoid those, check the car’s VIN (vehicle identification number) and get a full car history report.

What You Should Know Before Buying Used Chevy

Chevrolet is a division of General Motors Company. The company has more than a hundred years of history and produces a wide range of cars. From subcompact hatchbacks to SUVs and big vans. Chevy cars are reasonably priced, but this US car manufacturer does not have a good reputation for reliability. Owner reports studies show that reliability is less of an issue with newer Chevy models. Used Chevys are cheap and popular cars.

Used Chevy cars are known to be easy to maintain and repair. Most models are comfortable to drive and feel good on the road. Standard Chevrolet models often lack new technologies and fancy features. This is a manufacturer’s decision that helps to keep a price down. Chevrolet vehicles are at the mid-lower price range and do not have advanced tech and features. Some consumers say that Chevy lacks inspiration and character. Of course, Chevrolet Corvette is an exception.

Used Chevy can be a great choice if it is maintained properly. Owners who maintain their Chevy’s by the book, report far less about reliability issues. When oil and filters are changed often and belts are replaced before the expiration date, Chevy seems to be a real workhorse of a car.

Every car manufacturer produces great models and models that are plagued by problems. Chevy is not an exception. Of course, some mechanical weaknesses are common in several cars or even classes.

Used Chevy Malibu is one of the most popular Chevy vehicles. It is a mid-size front-wheel-drive car loved all over the US.

Used Chevy could come with many costly problems. Everything depends on how it was maintained and used. The car history report will answer many questions and will help to choose the right car. Reports come with much detailed information.