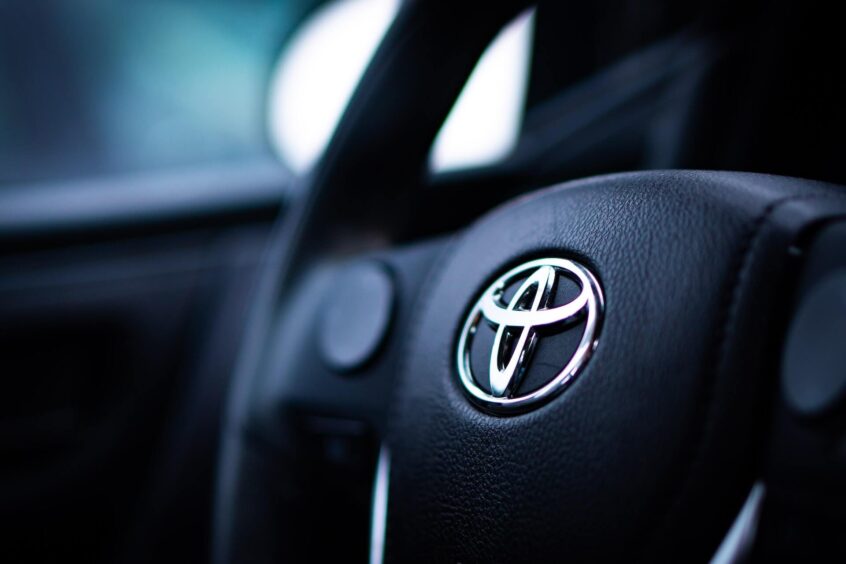 Before buying a used car, always carry out a basic inspection:

Used Toyota can have a heavy usage history. So it’s always a good idea to check its VIN and get a full car history report.

What You Should Know Before Buying Used Toyota

Used Toyota’s are one of the most popular used cars in the US. This brand is always on demand by businesses and private consumers. Many taxi drivers around the world choose Toyota as well as many militaries choose Toyota pickup trucks.

Popularity and praises are well deserved. Toyota cars are known for their reliability and longevity. Engines and chassis are very reliable. Many popular Toyota models can drive for 200-250 thousand miles without any major repairs. One of the most durable car brands in the world. So used Toyota is always a good choice.

Most Toyota models are very affordable and don’t require expensive maintenance. Due to popularity, there are lots of spare parts, junkyards are full of older used Toyota’s.

Of course, cheap and reliable comes with its drawbacks. Toyota is a workhorse and rarely is an exciting drive. Many drivers say that Toyota’s are boring and comfort level is mediocre. The Interior is made from cheap-looking plastic and is… a bit boring.

Summarizing used Toyota is a reliable and affordable choice but comes with a lack of character on the road and cheap-looking interior.

Toyota has a history of recalling cars. Before buying used Toyota you should google certain models for recalls and specific problems. And as all brands have their common problems.

Used Toyota Prius is becoming a legend in itself. It was a sensation when first appeared on the market and still is the most popular hybrid. Taxi drivers all over the world choose Toyota Prius for its reliability and fuel efficiency.

Used Toyota Corolla is built for a daily driver. But don’t expect anything spectacular from this car.

Before putting money on the table, it’s a good idea to find out about the car as much as you can. The best way to check a car is to get a car history report. Reports are detailed and come with an extensive list of information.

You can buy such reports from service providers like carVertical or carfax.